A “Poetry Slam” hosted by the Community Foundation of San Carlos on Nov. 19 at Devil’s Canyon Brewing Company saw 24 poets and storytellers share their experiences with prejudice and bullying in alignment with the Bay Area’s United Against Hate movement .

Poetry Slam contestants competed for a $1,500 prize for the nonprofit organization of their choice. The three winners who emerged victorious based on audience applause included: We solemnly promise not to hate by the Sequoia High School Black Student Union (Amra, Lydia, Paris, Jada, Maya, Mia and Akiyla), whose award will benefit Black Students of California United (BSCU); Isn’t that what you wanted by San Carlos Charter 8and graders Leila Berman, Maisie Street, Kylie Ho, Hannah McAffee and Sabrina Alvarez, whose award will benefit AAPI Women Lead; and Knock down the crow by nine-year-old Akaash Kendale, whose prize will benefit Khan Academy.

The performers shared their personal stories of being shunned for looking and speaking differently, feared and pursued because of their skin color, teased because of their disability, misunderstood because of their age or gender, and victimized bullying for their choice of dress and appearance, the foundation said in a statement.

“Their powerful revelations have sparked both pain and hope,” added the foundation, which said families and friends of the candidates joined an overflowing crowd of multigenerational community members in support. artists and “stand united against hate”. [and] united for love and acceptance.

The San Carlos Community Foundation aims to create and amplify lasting, measurable impact for its local community through its philanthropic outreach, according to its website. Learn more here or email info@SanCarlosCF.org. 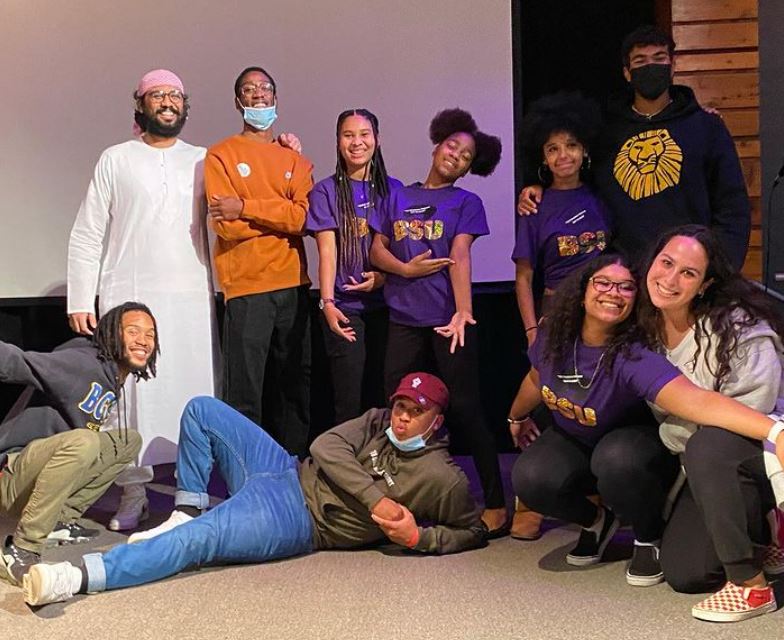 Demolition began this week as the property is prepared for apartments. JACKSONVILLE, Fla. — Construction noise, including cranes and front-end loaders, filled the air Wednesday in Jacksonville. After nearly 30 years, River City Brewing Company is being demolished. Several people were on the Riverwalk on Wednesday, trying to catch one last view or get one […]